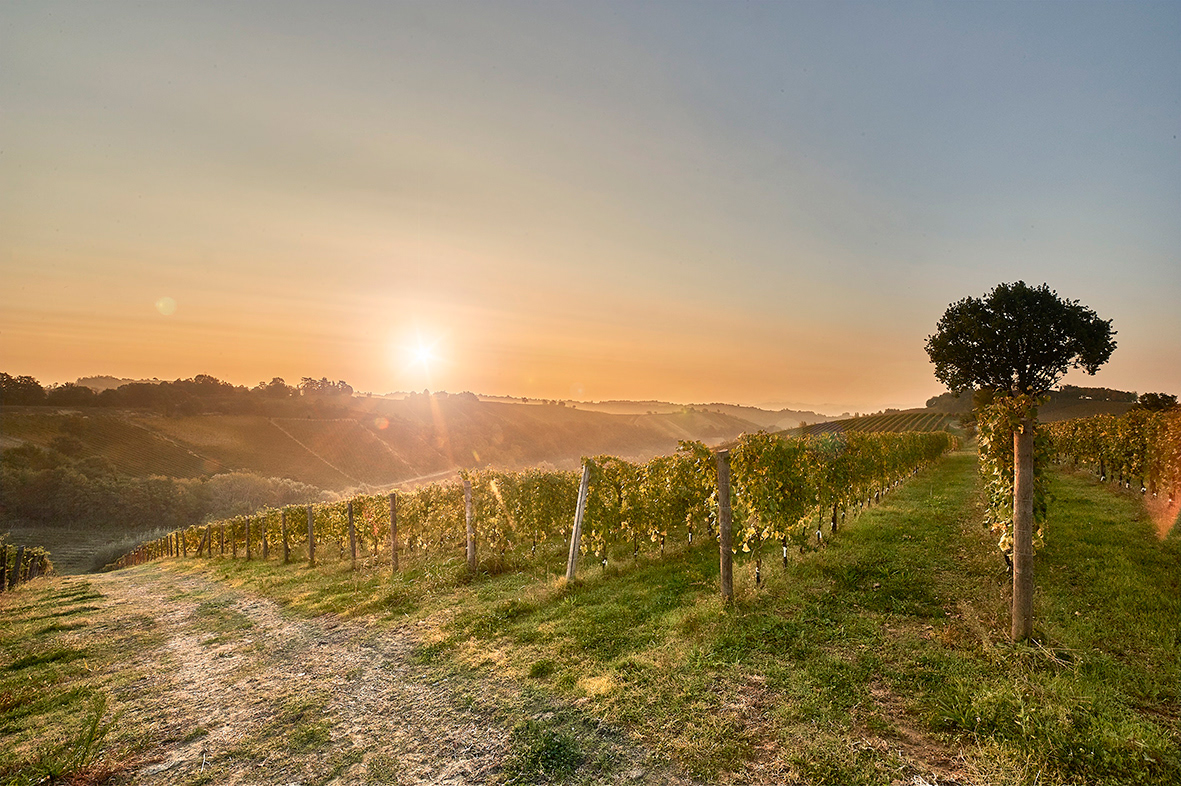 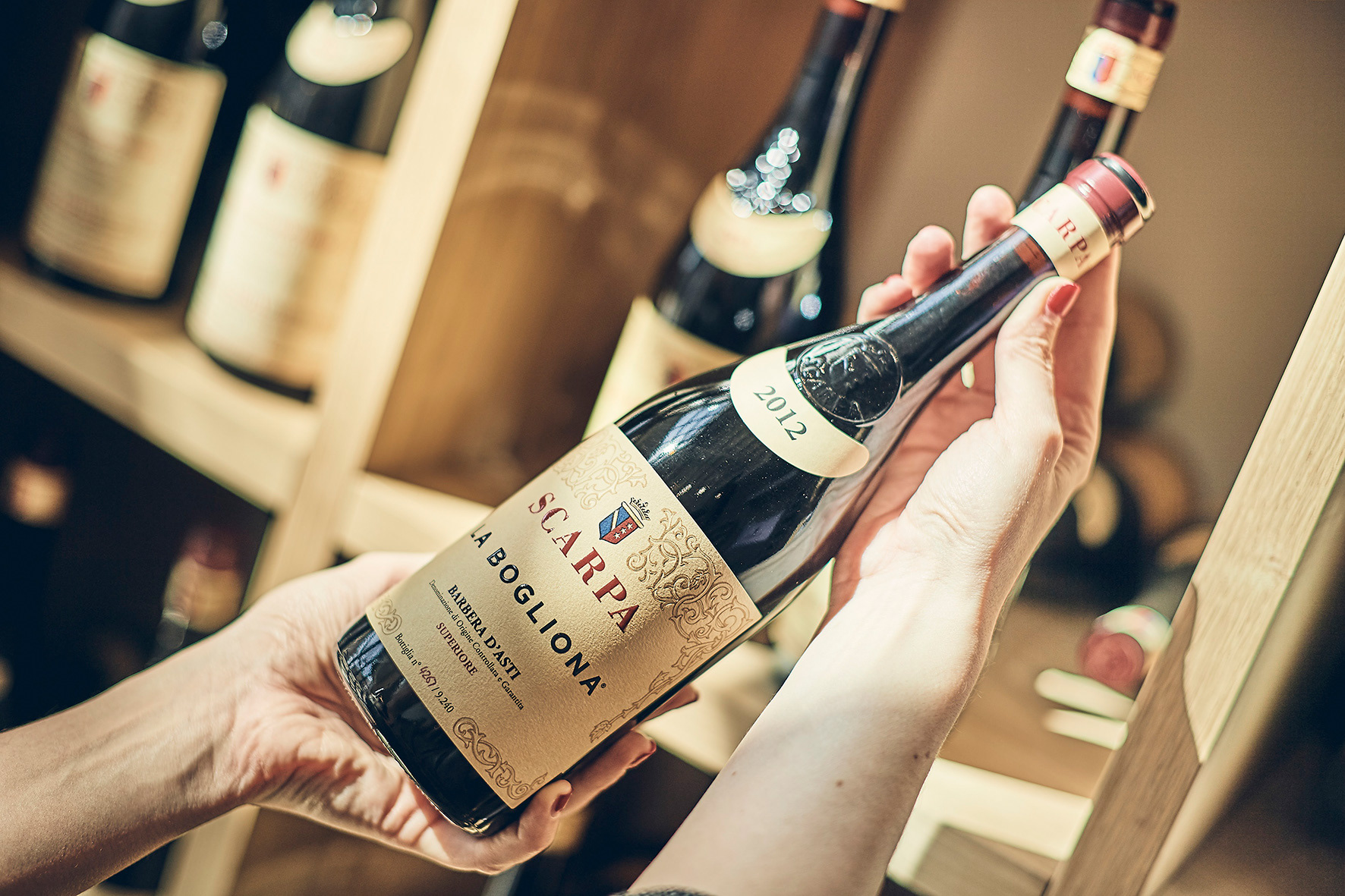 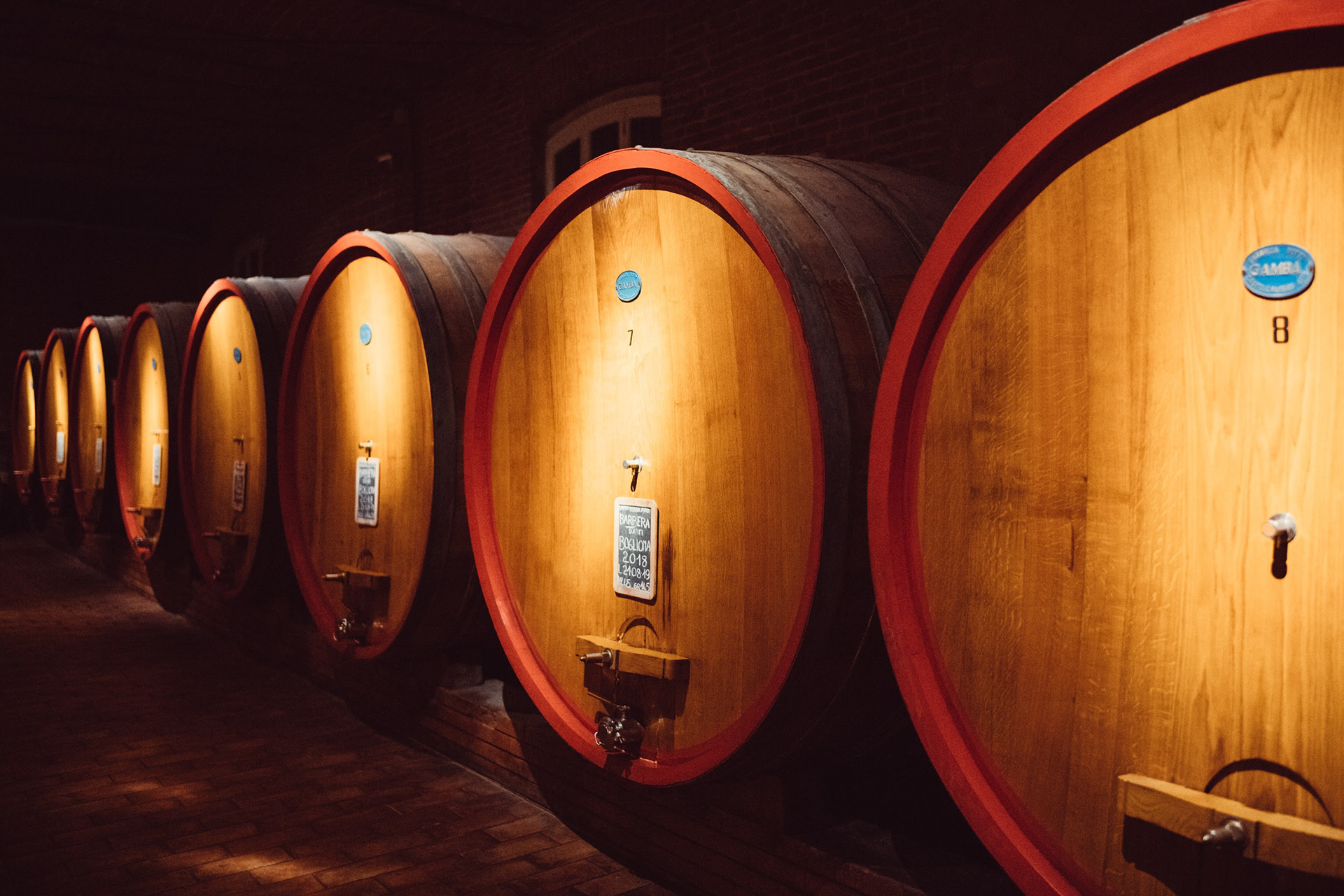 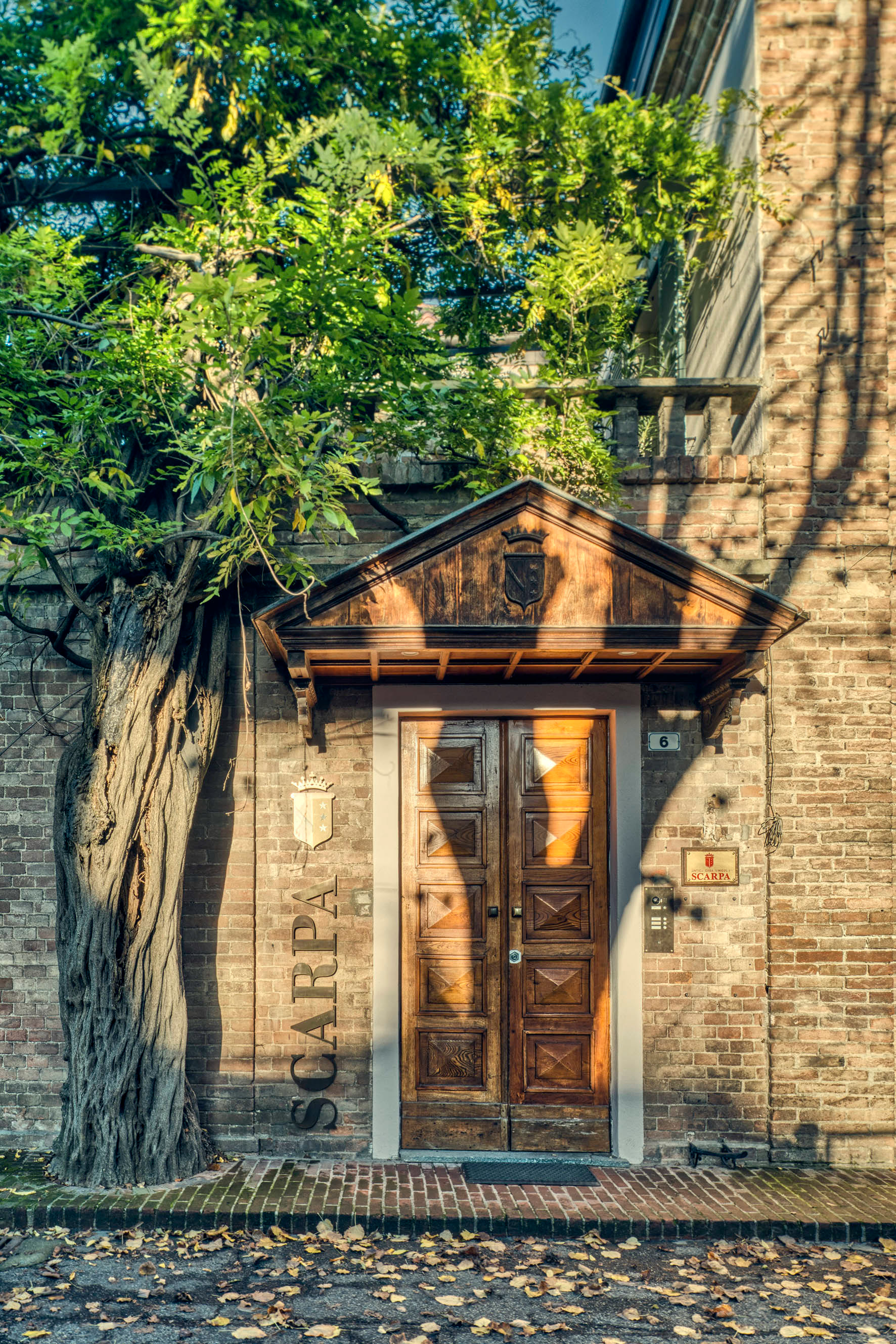 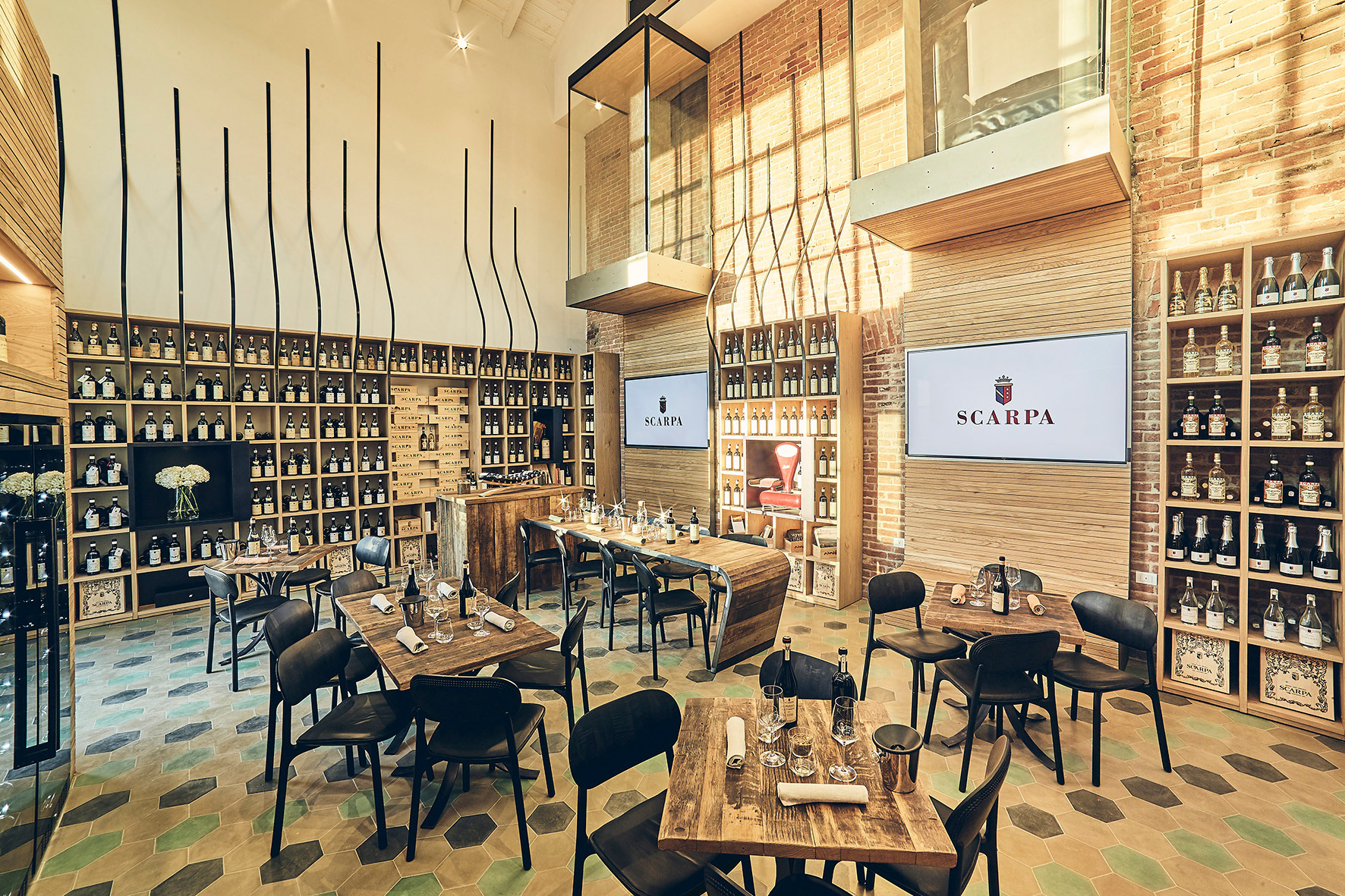 More about SCARPA …
Antica Casa Vinicola Scarpa was founded by Antonio Scarpa in 1854. Scarpa’s reputation was made beginning in the 1960s and 70s by Mario Pesce, whose father purchased the winery some years earlier. Mario was one of those souls who, while respecting the traditions and history of his region, was ambitious enough to think that they could do better – and specifically that the Monferrato could produce complex, age-worthy, and elegant wines. He spent time in Burgundy and Alsace studying French techniques in the vineyard and the cellar and used what he learned to experiment and develop more careful techniques in his own vineyards and cantina in the Monferrato. As a result of his uncompromising “innovation within tradition”, he came to be widely respected among wine producers throughout Piemonte, including winemakers Bruno Giacosa and Angelo Gaja.
Among the examples of Mario Pesce’s importance: The Monferrato had been known for Barbera for a long time, but no one treated it as anything other than an everyday wine until 50 years ago. In fact, the old tradition was to vinify Barbera as an everyday white wine! Mario Pesce and Giacomo Bologna were the first two producers to make an “important” Barbera d’Asti, starting in the 1960s. They each chose to do it in a different style, Pesce using essentially traditional vinification and aging techniques, and Bologna modern ones. Out of their parallel efforts came Scarpa Barbera d’Asti ‘La Bogliona’ and Braida Barbera d’Asti ‘Bricco dell’Uccellone’.

Since the early-mid 1900s, Scarpa has been purchasing grapes from growers in Barolo and Barbaresco and bringing them to their own cantina in Nizza Monferrato for vinification and aging. In fact, Scarpa was among the first to bottle and label Barolo, in 1949, and they were among the founders of the Barolo and Barbaresco Consorzio. Because of Scarpa’s historical importance in the wines of these areas, the DOCG rules give them special permission to continue purchasing grapes and make Barolo and Barbaresco in their cantina in the Monferrato. The current DOCG requirements state that the grape vilification must occur in Barolo or Barbaresco area.
Due to new investors, Scarpa winery today shines like a little jewel. The winery receives visitors in completely renovated halls and tasting rooms in a modern, but warm atmosphere. Hospitality is important to the winery and thus they also acquired four beautiful vacation villas in Barolo area, for visitors to rent that love exclusivity and luxury in a more private and homely ambience.
vineyard-villas.com
↑Back to Top